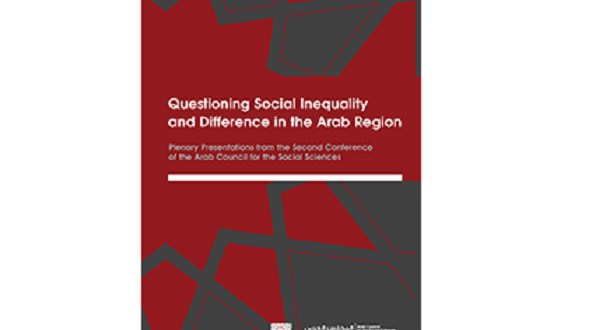 Questioning Social Inequality and Difference in the Arab Region 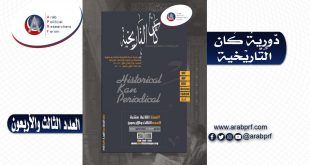 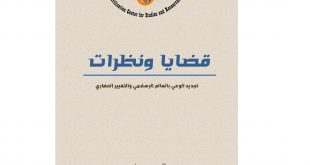 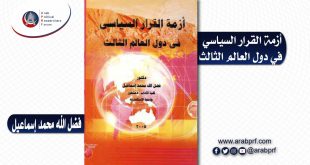 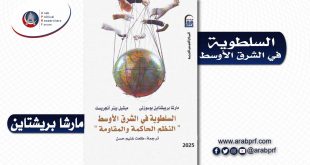 Questioning Social Inequality and Difference in the Arab Region

The essays in this publication consist of presentations made at the plenary sessions of the 2015 conference of the Arab Council for the Social Sciences titled “Questioning Social Inequality and Difference in the Arab region.”

In his keynote address titled “Theorizing Inequality and Difference through a Regional Lens,” Adam Hanieh points to the increasing social and economic inequalities between and within countries in the region. His presentation made clear that socio-economic processes of inequality and socio-cultural markers of difference should not be analytically separated but must be examined at multiple scales (including local, regional and global), without privileging the nation-state as the frame of analysis.

In his presentation, Bassam Haddad picks on some of the same issues, arguing for the importance of interdisciplinary approaches and a rethinking of the field of political economy. Importantly, he stresses that understanding dynamics in any locality requires discarding the distinction between the ‘first’ and ‘developing’ worlds.

This point is deepened in Omar Dahi’s contribution, which focuses on the relationship between the global and regional and the ways in which regionalization is becoming increasingly significant in global capitalism.

While Maha Abdelrahman’s commentary focuses on reactions and social mobilization in the face of deepening inequalities, whether national, regional or global, and presents a critical reading of the short-and long-term effectiveness of social movements, the contribution by Sari Hanafi and Sarah El Jamal takes up the important issue of knowledge production. By focusing on the specific case of research on poverty and providing bibliometric as well as content analysis, Hanafi and El Jamal demonstrate that research on poverty in the region has rarely challenged hegemonic paradigms or examined determinants of poverty; instead, the focus is on poverty alleviation.

This publication is an attempt by the ACSS to understand the conditions hindering equality and justice, and support critical thought and analysis in the face of the increasing retrenchment of authoritarian regimes and escalating external intervention.

Theorizing Inequality and Difference through a Regional Lens

Regionalization, Production, and Ideology in the Global Economy

Toward an Agenda for Critical Knowledge Production in Political Economy 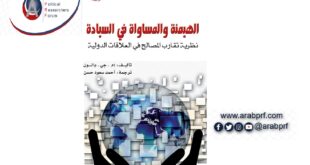